HF RFID, also known as High Frequency RFID, is the most widely used RFID technology with common applications including Access Control, Document Tracking and Ticketing due to its shorter read ranges up to 1 foot.

The HF frequency band covers a range between 3 MHz and 30 MHz with most HF RFID Systems operating at 13.56 MHz. There are several HF RFID standards in place listed below. 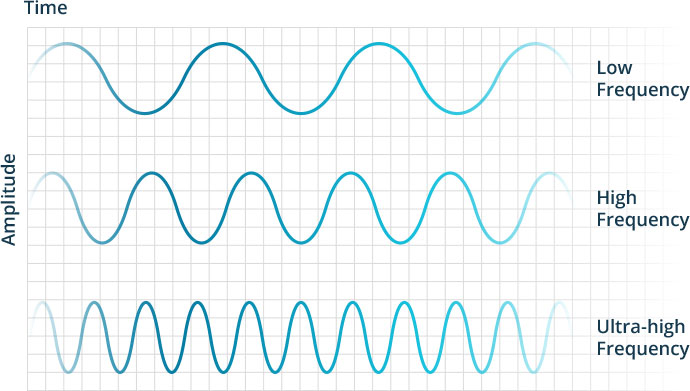 HF RFID has a slower data transfer vs UHF RFID however is the less sensitive to interference. When compared with LF RFID, HF RFID does have a faster data transmission but is more susceptible to radio wave interference.